Life before DSYTC was a complete downward spiral. I was going nowhere, fast, it started years ago. I was a daily pot smoker by 12 years old; a heavy alcoholic by the age of 15, drinking 60 pounders to myself a day. Skipping school, fighting with parents was something that occurred daily. After drinking wasn’t enough to numb the awful thoughts and feelings I had, I began to do morphine in the most disgusting way. I’m not really sure what happened but after months of blacking out, forgetting my days, I woke up wanting to succeed in life. I went back to school, even made honor roll. Then one day I met this guy, instantly hit it off, long story short he went to jail for 5 months. I decided to wait for him. Obviously my dad didn’t approve, he became incredibly mean. He did and said extremely mean things to me. This went on for about four months. During this period my Auntie got diagnosed with cancer, my Papa got hospitalized and my younger sister got pregnant (after I miscarried about a year ago). That being said, I sunk into a deep depression, but I still held on.

One day my parents got into a fight over me leading to my dad’s arrest and the end of their 24 year relationship. About a month after my boyfriend at the time got out of jail, he broke up with me five days after that. That was my breaking point. I quickly became a heavy drinker again. One day I was drinking with someone and that’s when I met what brought me here. Crystal meth. I was instantly in love but refused to say I was addicted. For months I binged, during this time I got into a lot of terrible situations, messed up my friendships, lost myself and my mind. School started again and I wanted to attend, which I did, however I prioritized my drug more. I began ditching school again until one night a guy tried to pimp me out, that set me straight and I went to the hospital for help. I stayed there for a week then I remained sober for two weeks after. I relapsed after that, I quickly realized I lost control and told my counsellor I need help.

She told me about DSYTC, I considered it but pushed the idea away for about a month, until I had seen my uncle (a meth abuser) reach basically psychosis. I had two options then, lose myself completely or get help. I chose help. I signed up at DSYTC in November, I had many, many second thoughts and even pushed back my admission date. I arrived my first day January 4th. I live 9 hours away from Ottawa, so the trip was nauseating due to how anxious I was. I cried almost the whole ride. That ride was the most sobering and scary thing I’ve felt emotionally. I got here though, for the first bit I didn’t open up and said I wanted to leave daily.

Thankfully with the support here I stayed. I began to talk more, open up more but I still didn’t realize why I made the decision to come here. Truthfully I never had intentions of quitting up until the 1st month i was here. Soon enough I was progressing in school more, and focused on my family and what the counsellors were saying, eventually the idea of quitting completely was more realistic. Quickly my home visit came and when I seen how big my nephew and siblings got when i was gone, I made the final decision. I was to stay sober and far away from the monster they call crystal meth.

I’ve gained a lot of knowledge from the groups here and I’ll take the teachings with me in my future. Two groups that helped me the most here Mindfulness and Seeking Safety. Mindfulness taught me to live in the present which I always had an issue with. Obviously I still struggle but I will continue to practice this and hopefully with time it will become much, much easier. As for Seeking safety there was many eye opening subjects throughout the booklet, I know I’ll open this booklet when I’m at home. It covers so many struggles that I go through personally and knowing that there is information about how to deal with it properly, helps much more than I can explain. The groups here truly are helpful and I encourage other clients to do their best to engage in the activities and listen closely.

Before I came I was on a path to self destruction. Now I’m still not sure who I am, but I now have the tools to find out. Instead of trying to kill what I was scared to get to know. I’ve became a lot more calm, less impulsive and more sensitive to myself. I’ve also became a person who wants success and to be a person who wants success and to be a good role model. In the future I plan to be a social worker with aboriginal specialty and those who struggle with mental health and addictions. I’m confident I’ll make it and that everything will fall into place. I’m thankful I made the Decision to come here, it’s scary to think about where I might have been had I not come.

“Hard to cope if I don’t have dope, I’m quickly running out of hope. Hopelessness is a feeling I’m accustomed to but I can’t take these bruises no more. It’s time to get up and close the door. If i keep up this act by 24 I’ll be gone. That’s something I mean for sure. There’s more to life so I’ll keep rolling the dice and put down the ice; create something nice for my family to be proud of, and those who doubt me, will be shoved in the dirt. I’ll pray they feel my hurt, and worse, I’ll pass on the curse.”

-A little something I wrote on my first month here 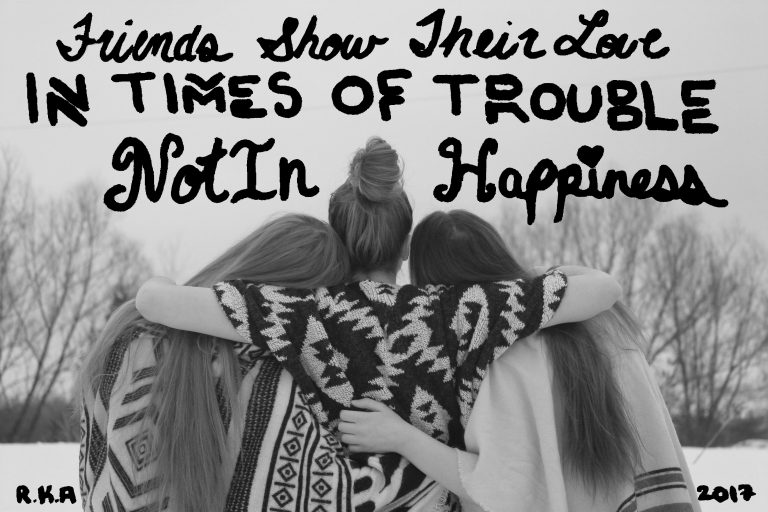