Just over a year ago I had a phone interview with DSYTC, and I’m pretty sure I answered almost every question with a lie. I didn’t really want to come to treatment, it was my dad’s idea. I decided to try quitting by myself without any help. It worked, I ended up quitting for a few months. Then I got bored so I started using again. I thought it was ok since I wasn’t doing the drug that I had just quit, I was just doing drugs that I thought were fun, and I wasn’t getting addicted to any of them. As the year went on I started using more and more. I was going through phases of doing different drugs and none of them really lasted that long. Then one night I tried my d.o.c. for the first time. I loved it, the high was amazing. Eventually the high wasn’t that amazing anymore and it stopped making me as happy as it used to, it was starting to ruin my life, but I didn’t really care that much because all I focused on was using. At some point I realized that I needed to quit. I tried to do it on my own, but that wasn’t really working for me, so I decided I needed to come to treatment. I didn’t really want to come but I knew I needed it so one day I called DSYTC and set up a phone interview, and I wasn’t planning on lying this time. Around two weeks later I came to treatment.

I hated being here at first I just wanted to go home and do drugs again, but when I started getting used to it and decided to stay I started learning a lot. I’ve been taught so much here, like social skills, setting boundaries, problem solving and safe coping strategies. Two of the skills that I’ve learned really stand out to me, and I think they’re both going to really benefit me when I go home. One of them is healthy communication. Me and my dad get in a lot of arguments, less than before I came here but still a lot, now when we fight I just use healthy communication, I can solve conflicts without having to yell and be rude, which is really helpful since yelling and being rude never actually solves anything. The other is telling the difference between healthy and unhealthy friends. I wasn’t really able to do that before. I thought that when I got home I could just hangout with all the same people and not use, which I’ve realized is not true.

The staff here have been really helpful, they’re always there to talk to and they’ve helped me work through many disagreements with my family, and encouraged me to stay when I’ve wanted to leave. My AT sessions have helped me learn so much about myself and my relationships with my family, and a lot more. I’ve learned to recognize the situations that I’m most likely to use in, the people that I’m most likely to use which is going to be really helpful when I get home.

Before I came to DSYTC I didn’t really care about school, last year I went to school but skipped most of my classes, and this year I didn’t even go to school, I just walked around all day using and chilling with my friends. I was only missing two credits but they would’ve been hard to retake since I still need all my grade 11 compulsory credits. As of today I’ve completed both the courses that I failed, grade 10 math and grade 9 geography. When I started using I started to hate school, and now I enjoy it almost as much as I used to, I’m actually excited to go back to school.

I have no idea what my life would be like right now if I had decided not to come to treatment. So much of what I’ve learned is going to really help me. I’m so happy that I get to go home with all theses new skills. I’m so grateful for everything that I’ve gotten out of being here. Coming to DSYTC was one of the best decisions I’ve ever made. 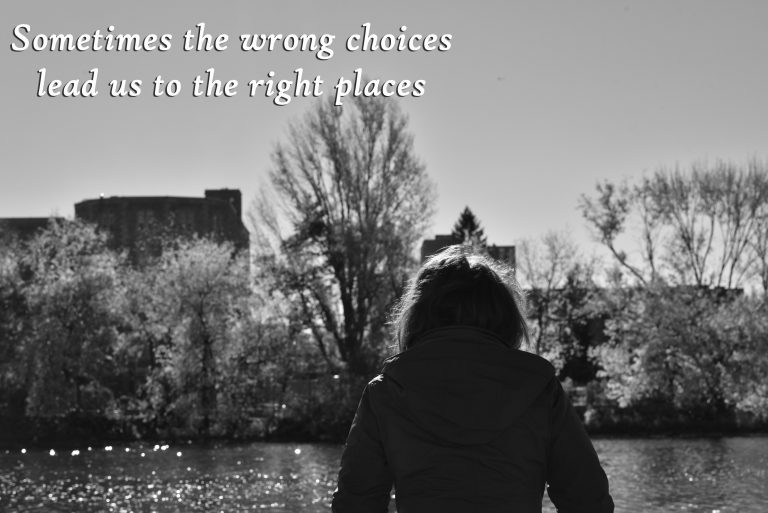